Doctor! It is your most difficult student Jeffrey Reppucci! I really hope that you are doing very well! I know that now you are in Sweden training and I hope that it is going well for you. I wanted to write to you to give you an update on myself. I am right now preparing to start my second season of Div. 1 College Hockey at Holy Cross. I had a very successful season last year leading all defensemen on my team in scoring and being named the All-Rookie Defensemen of the year in my league. I was named league rookie player of the week twice and helped my team to a very successful season. I must thank you Doctor, because I can say that if it were not for you I would not have had the success and fortune that I have had in my hockey career. The skills you gave me in my puck handling and skating have allowed me as a smaller player for my level to excel. Most of all the vision and mental skills you developed for me have really proven to be my strength in hockey. Again Doctor, thank you for your program and interest in me throughout my time training with you. On a non hockey related note I also must thank you for sparking an interest in my academic studies that has become an obsession. I am studying Russian Language and Culture extensively at University and actually spent six weeks in Moscow this summer studying language, culture, and the beautiful women of Moscow. It was you who introduced me to Russian culture and its beauty and fullness through staying at your house, training with you, and most of all listening to your music! Now I am a Russian studies major at University and I am planning on returning to Moscow next summer for more studying of both Russian history and Russian women … the best in the world! I hope to see you soon where we can catch up by speaking Russian! Again Doctor, thank you for the ten years that I spent training with you. Your program doesn’t just make Hockey players but also men and it was through my summers with you that I developed the toughness and passion to hopefully make something of myself. I wish you the very best and I hope that I will get to see you again soon. I consider you a part of my family and I will never forget your teachings and your legacy. 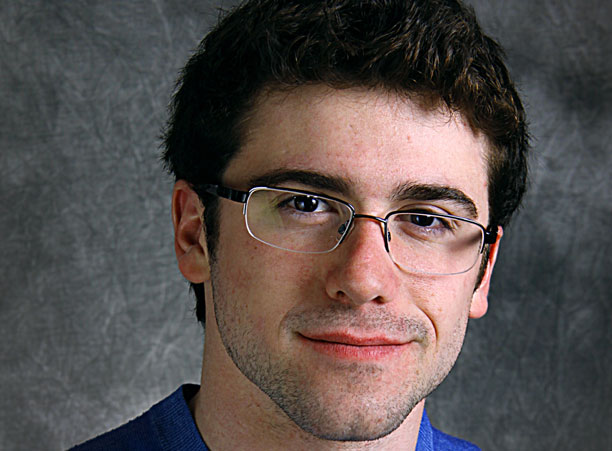